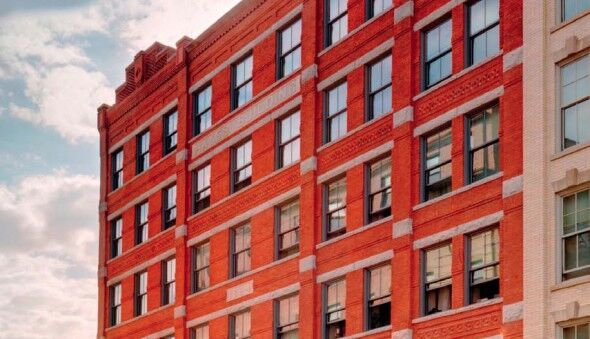 The Archdiocese of Boston Planning Office for Urban Affairs transformed the Charles Hayes Building, built in two phases in 1894 and 1911, into fifty-seven affordable and market rate apartments and first floor retail space. The former box factory, now known as The Hayes at Railroad Square, was listed on the National Register of Historic Places in 2010. Thermo Expert installed over 400 historically accurate windows to ensure that the building met the exacting standards of the National Park Service.

Learn more about this project. 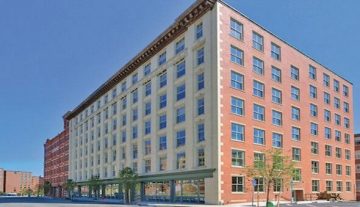